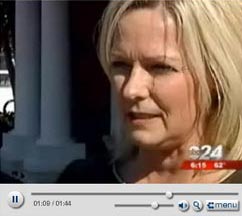 The U.S. Department of Justice Office of Violence Against Women has awarded a $300,000 three-year grant to establish the new UM Violence Prevention Office.

The issue is prevention, not reaction to violence, said DrKeena, Department of Legal Studies Criminal Justice Professor and grant co-director. A summit on violence prevention is tentatively scheduled for the spring to introduce the Green Dot campaign, which aims to encourage people to stand up against violence rather than merely stand by.

“The Green Dot strategy is an exciting new way to help reduce violence by educating bystanders about what they can do to keep violence from occurring,” Keena said. “The underlying philosophy is to inspire people to take action in situations where they see that someone may be harmed.” 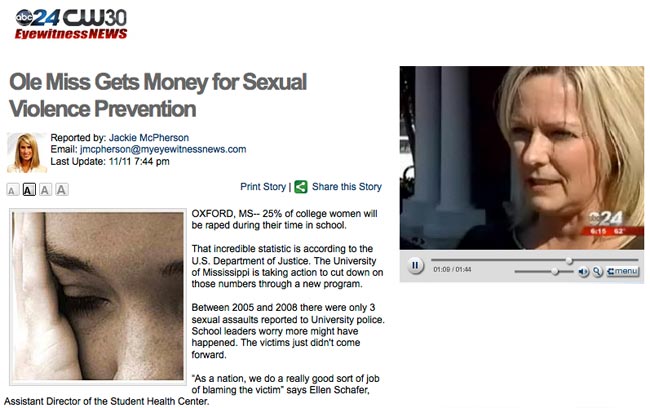